Canada’s economy is about to get a boost: CIBC 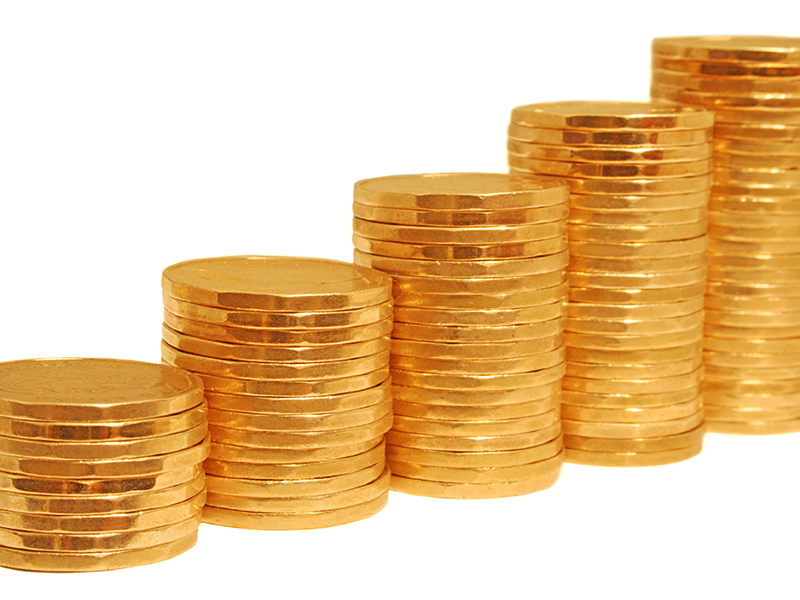 The chief executive of Canadian Imperial Bank of Commerce (CIBC) is expecting the country to soon experience an economic boost as more people become fully vaccinated against Covid-19.

“Our neighbours to the south…are enjoying an economic boost that we have yet to fully experience here in Canada,” Victor Dodig told analysts on a Thursday call.

“That’s a tailwind we can look forward to in the second half of this year.”

If effective mass vaccination programs continue over the spring and summer, Dodig predicts a global rebound will also materialize in the latter half of the year with real GDP forecasts jumping by 5.7% domestically and 6.6% in the U.S.

Dodig’s remarks came as CIBC beat expectations and more than tripled its second-quarter profit compared with a year ago, when the pandemic was beginning.

Canada’s vaccination rates have climbed as vaccine supply has improved and politicians and public health officials have unveiled reopening plans for several provinces.

“While we’re not on the other side of this pandemic yet, there’s every reason to be optimistic,” Dodig said.

When businesses are allowed to open their doors and welcome customers, Dodig believes it will have a big impact on the money many Canadians have managed to save while working from home and having fewer activities to spend on.

He predicted the country will see heightened credit card activity as stay-at-home orders are lifted.

While Laura Dottori-Attanasio, who leads CIBC’s personal and business banking, said purchase volumes are already edging towards pre-pandemic levels, she cautioned that spending on big-ticket items, transportation, travel and restaurants is still low.

“I do think it will take time for that part of the business to come back…so it does feel more like a 2022 event,” she said.

CIBC’s profit for the quarter ended Apr. 30 came as its provisions for credit losses, the money set aside for bad loans, fell to $32 million compared with $1.41 billion in the same quarter last year at the onset of the pandemic.

Total revenue grew to $4.93 billion from $4.58 billion in the same quarter last year.

Analysts on average had expected an adjusted profit of $3.01 per share, according to financial data firm Refinitiv.

The bank also noted that it achieved gender parity on its board during the quarter, and for the first time in the company’s 154-year history had a woman in the chair position, Kate Stevenson.