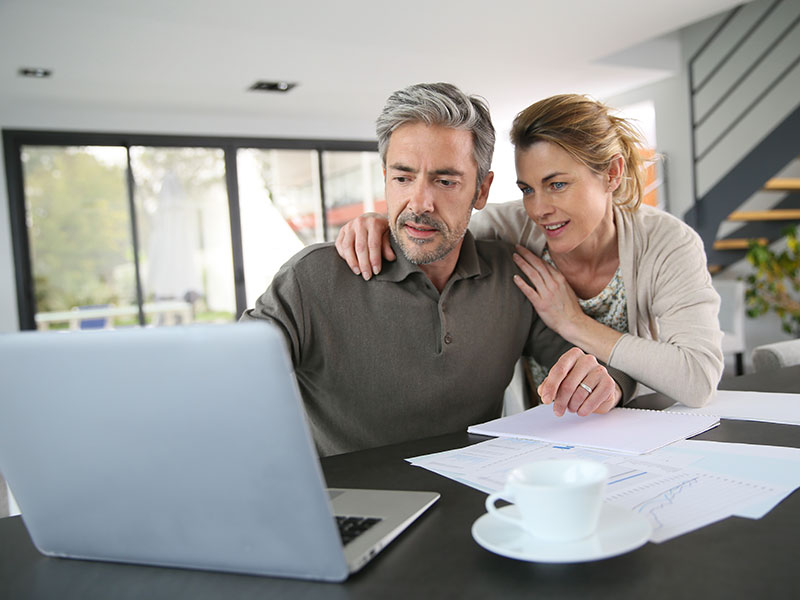 Educate clients so that they don’t fall into any traps

The report found that 32% of Canadians do not know the difference between TFSAs and RRSPs.

Millennials are the least likely to say they’ve invested in an RRSP, with the majority (56%) claiming not to have one. In contrast, two-thirds of generation X and baby boomers have an RRSP (67% of each group).

Mathieu Lepine, head of term investments at BMO, makes the point that baby boomers have been exemplary long-term savers, which could be why they’re now turning to TFSAs (69% would choose a TFSA over an RRSP this year). Many have built up their RRSPs, and the TFSA’s flexibility can be a boon for those looking to make lifestyle upgrades or fund travel.