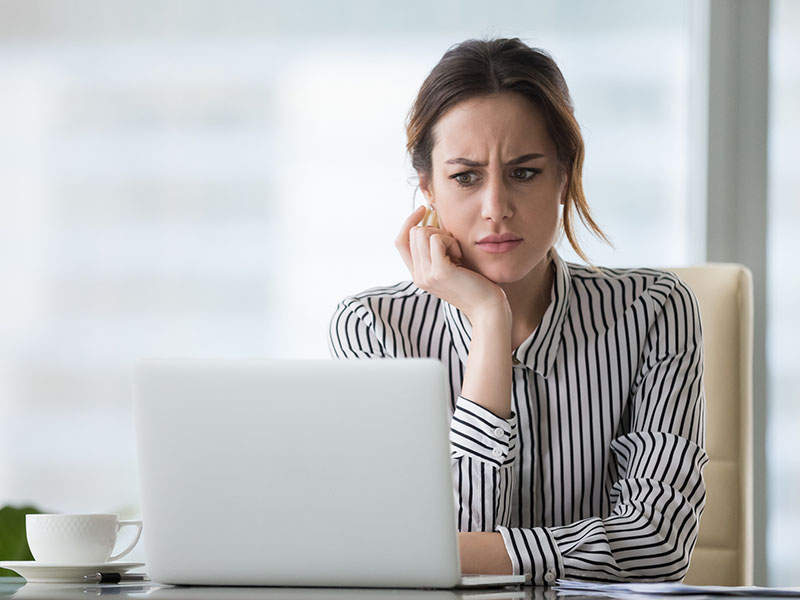 As advisors, we can play an important role in helping clients keep track of their TFSA room, especially if they have only one TFSA and we are aware of all deposits and withdrawals. Ultimately, it’s the client’s responsibility to know their contribution limit, but helping clients understand the rules may prevent them from getting into overcontribution trouble.

If a client does accidentally overcontribute to their TFSA, they face a penalty tax equal to 1% per month for each month they’re over the limit. If they accidentally overcontribute, they can request that the Canada Revenue Agency waive or cancel the tax, which the CRA has the power to do if it can be established that the tax arose “as a consequence of a reasonable error” and the overcontribution is withdrawn from the TFSA “without delay.” But just because a client asks for relief doesn’t mean the CRA will necessarily grant it.

If the CRA refuses a request for relief, the taxpayer can always take their case to Federal Court, asking a judge to review whether the CRA’s decision to deny relief was reasonable. That’s what happened in the most recent TFSA overcontribution case involving a Burnaby, B.C. taxpayer who was hit with a penalty tax of $1,165 for overcontributing to his TFSA for the 2017 and 2018 tax years. The case was heard by teleconference in early April.

The taxpayer’s troubles began in 2015, when his CRA account preferences were proactively changed to allow for any correspondence to be sent by email. In an “educational letter” that the CRA sent via email on May 17, 2018, the taxpayer was notified that he had overcontributed to his TFSA by $9,465 and that he should remove the amount “right away,” or face the overcontribution tax. The taxpayer claims he never received the email containing this letter, yet there was no evidence on the CRA’s part to show that the email had bounced back.

The taxpayer subsequently received a paper notice of a penalty on a TFSA notice of assessment dated July 16, 2019, which was mailed to his home address. The taxpayer then took action shortly thereafter to withdraw sufficient TFSA funds to correct the overcontribution and stop the penalty tax from increasing.

In September 2019, the taxpayer wrote to the CRA asking for the cancellation of the penalty, claiming that he was not made aware of it. He suggested that any emails might have gone to his junk mail folder, and that had he received a physical educational letter, he would have acted to correct the mistake as he was accustomed to working with “paper letters.” The CRA rejected his request, stating that he was, indeed, notified of his overcontribution, yet continued to make excess contributions in 2018.

In December 2019, the taxpayer again wrote to the CRA asking for an independent review of the CRA’s decision, echoing his previous arguments. The CRA again rejected his request for relief, noting that it was “(the taxpayer’s) responsibility to ensure that his email was correct, and to provide updates if there were changes.” The letter further stated that the CRA is “not liable if he is unable to access the emails, or for any inability or delay in the receipt of notifications.”

The taxpayer thus turned to the Federal Court asking for a judicial review of the CRA’s decision not to forgive the overcontribution tax. The taxpayer’s main argument was that, due to several “ambiguities,” he should not be hit with the penalty tax. He claimed that the drop in the TFSA limit from $10,000 in 2015 to $5,500 in 2016 created ambiguity. He added that this was compounded by the fact that the CRA no longer states the TFSA contribution room on the annual notices of assessment for tax returns. He argued that he wasn’t “properly notified” of his overcontribution until “years later,” adding that “something important like the education letter alerting him to the over payment should not have been by email given that when CRA ‘wanted their money’ [assessed the penalty], they then provided him the letter in writing.” Had he received the educational letter sent by email warning him of his overcontribution, he would certainly have withdrawn the money then and not been subject to the penalty, he argued.

Finally, he maintained that he has not “in any way damaged the Canadian Treasury, and that he has not benefitted from the overcontribution as he has suffered a $13,000 loss on the account. The nature of the TFSA is stated as an instrument to aid and assist Canadians to save money, and…this penalty does not forward that stated goal.”

At trial, the CRA argued that “honest mistakes do not absolve ignorance of the law.” Because the taxpayer signed up for online mail, “it was his responsibility to ensure he was checking his correspondences, and that it is irrelevant that the CRA stopped putting limits on notices of assessment… (K)eeping track of changes to his CRA account and TFSA contribution levels…must be seen as his responsibility, and not that of the CRA.”

The judge was sympathetic, calling the taxpayer’s situation “very unfortunate” and the result of “a genuine mistake.” Indeed, the judge even went so far as to suggest that the CRA’s decision “might not be” what the judge herself would have decided.

That being said, “(the taxpayer’s) mistake, both in overcontributing to his TFSA and then in not monitoring his communications, should not be transferred to the CRA,” and thus the judge ruled that the CRA’s decision to deny relief was “reasonable, justified, transparent and intelligible,” and she refused to refer the matter back to the CRA for reconsideration.

As the judge wrote, “Our Canadian system of taxation is on a self-reporting basis. For this reason, the onus is on the taxpayer to declare and be aware of all their taxation limits and assessments.”

As advisors, it behooves us to do what we can to assist our clients in understanding the TFSA contribution rules and limits, even though ultimately, it’s the client’s responsibility to know their limit — and stay within it.