When it comes to your financial plan, think process, not product 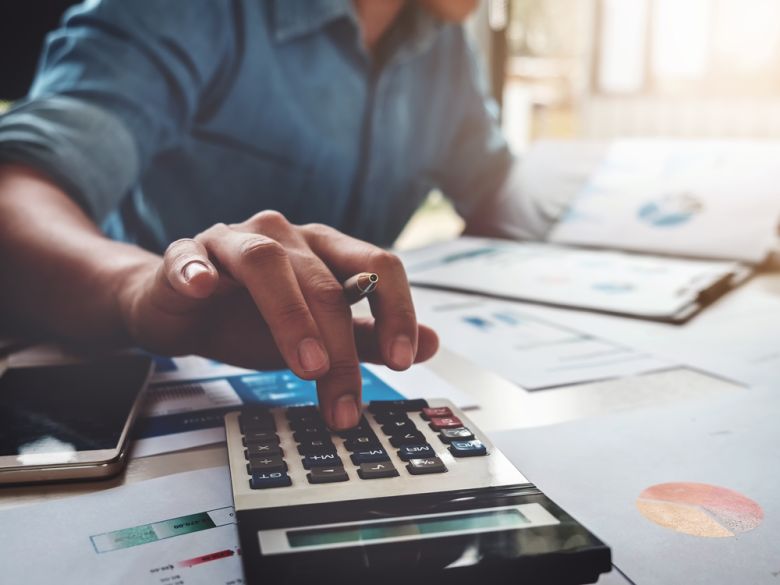 Jason Heath: A financial plan is more than a one-time event, and it certainly shouldn’t exist solely in your head

The “financial planner” title is unregulated in every province outside of Quebec. This means financial planning throughout most of Canada is a vague service offering with few guidelines. As a result, it can be hard to know what to expect from a financial plan.

The 2019 RBC Financial Independence in Retirement Poll found that 54 per cent of Canadians reported having a financial plan. This number has remained consistent in recent years, with Ipsos (2015) and CIBC (2017) polls finding the proportion to be 50 and 54 per cent respectively.

One interesting finding in the recent RBC poll was that one in three respondents who reported having a financial plan admits that the plan is just “in their head.” As a financial planner, I always thought these financial plan survey numbers seemed high given how few people seem to have a written financial plan, but perhaps the truth has now come out. That is, not only do many people not have a financial plan, but even many of those who think they do are in reality winging it to some degree. For some consumers, their financial plan may consist of no more than an investment proposal from a mutual fund salesperson or a few speculative stock picks in their discount brokerage account.