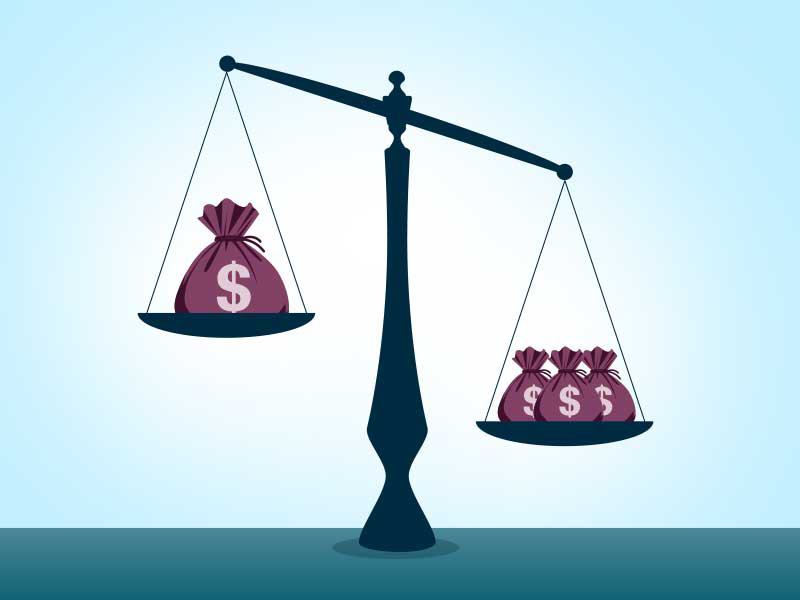 Overcontributions can result in more than a simple penalty tax

From: Article referenced from Advisor.ca

The TFSA is a flexible, general-purpose account designed to provide tax-free investment income, and it meets this objective in most cases. However, where deliberate overcontributions increase access to tax-free growth, the taxman has tools to frustrate the strategy.

Below is a summary of TFSA annual and cumulative contribution limits. The annual contribution limit (also referred to as the TFSA dollar limit) is increasing to $6,000 in 2019, up from $5,500 in 2018. With the increase, the cumulative amount a Canadian resident can contribute to a TFSA beginning in 2019 (assuming the individual was age 18 or older in 2009 and has never contributed to a TFSA) is $63,500.

1Assumes individual was 18 years of age or older in 2009 and a resident of Canada.

Read: How to fix TFSA overcontributions

Initially, this strategy might sound like a great way to maximize profits and avoid tax. However, it’s important to note that, shortly after the introduction of the TFSA in 2009, the Department of Finance introduced rules to prevent this type of gaming. Consequently, Jessica would be subject to the 1% per month penalty plus a 100% advantage tax in respect of her profit from the deliberate overcontribution. Here’s why.

The penalty tax is based on the “highest excess TFSA amount” for the month, and ceases when the excess amount is removed from the TFSA or when new TFSA contribution room becomes available in the following year. Even though Jessica removed her $10,000 excess amount before the end of March—the month in which she made the excess contribution—her highest excess amount for the month was $10,000, resulting in a $100 penalty. The penalty would be due by June 30 of the year after the penalty arose and would be calculated and reported using CRA form RC243, Tax-Free Savings Account (TFSA) Return.

In addition to the $100 excess contribution penalty for March, Jessica would also face a $2,000 advantage tax (less an adjustment to limit the penalty payable), wiping out her profit and the strategy’s benefit. The tax would be due and reported the same way as for the excess contribution tax.

Interestingly, it doesn’t appear that a similar advantage tax applies for deliberate overcontributions to RRSPs. However, RRSP overcontributions that exceed $2,000 are subject to the 1% per month penalty tax until they’re withdrawn or new room becomes available. (For those 19 and older, up to $2,000 can be overcontributed to an RRSP without penalty.)

In theory, under the ITA, CRA has authority to waive or cancel all or part of the above penalty taxes where appropriate. In its evaluation, CRA will determine if the liability arose as a consequence of reasonable error and if the error was corrected promptly.

With deliberate overcontributions, relief might be difficult to obtain as taxpayers would likely have a hard time demonstrating reasonable error. Regardless, taxpayers can request waiver or cancellation relief by sending a letter to CRA that includes the amount for which a waiver is requested, a description of the investment and income that gave rise to the tax, and a history of events including measures taken to resolve the non-compliance.