Why you should plan for a longer retirement 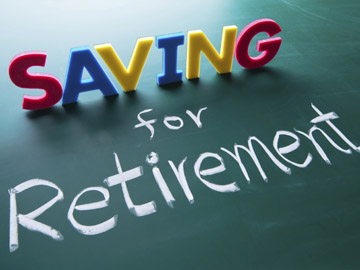 It’s no secret that you’ll likely to live longer than you expect — you could spend up to 30 years in retirement. That means you need to plan for extra expenses and health issues.

If that worries you, you’re not alone. Consider that an RBC retirement poll finds the top three concerns of Canadian boomers (those aged 55 and up) are related to longevity: that segment is worried about maintaining their standard of living (39%), having enough savings (37%) and covering healthcare costs (34%).

But, despite acknowledging these concerns, only one third of poll respondents (33%) say they plan to review and adjust their retirement lifestyle plans to ensure they’re on track. And, almost half (46%) say they’re financially unprepared for retirement compared to where they thought they would be.

What’s more, other recent studies suggest many Canadians aren’t contributing enough to RRSPs and TFSAs. Trends data from Statistics Canada shows that, between 2000 and 2013, the number of contributors to RRSPs declined gradually by approximately 16% — when looking at contributors between the ages of 25 and 54.